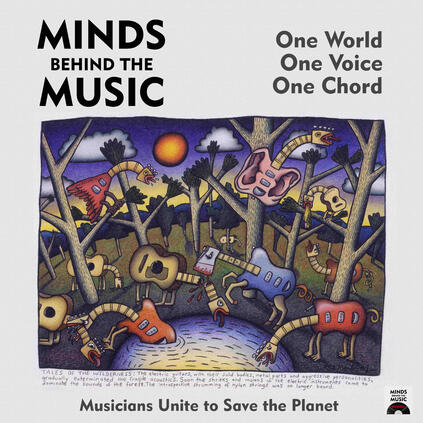 Welcome to the Minds Behind the Music Album!

The artwork for the cover is provided by Reg Mombassa of the band, Mental As Anything.

Minds Behind the Music started in 2021 with the aim of using music to open minds about the planet.

A book called Minds Behind the Music: Music Stars Unite to Save the Planet and featuring over 80 top music stars including Francis Rossi of Status Quo, Ian Gillan of Deep Purple, Ian Anderson of Jethro Tull and many more. To order the book, click on the picture below.

The album is distributed by One Media, PLC.

Now some of these stars unite with the cream of the indie crop to bring you the album of the same name. All proceeds go to the Born Free Foundation. 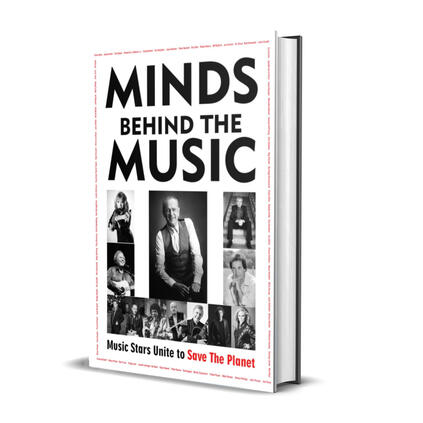 Contact
For Submissions to the Minds Behind the Music Records label use the email below. 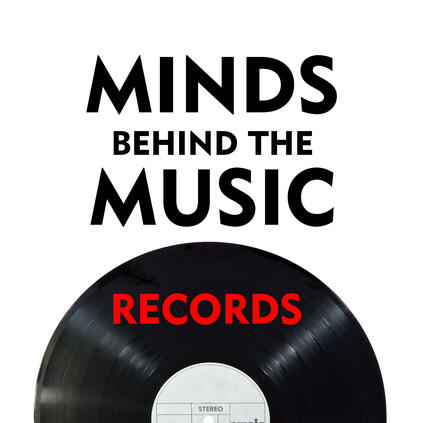